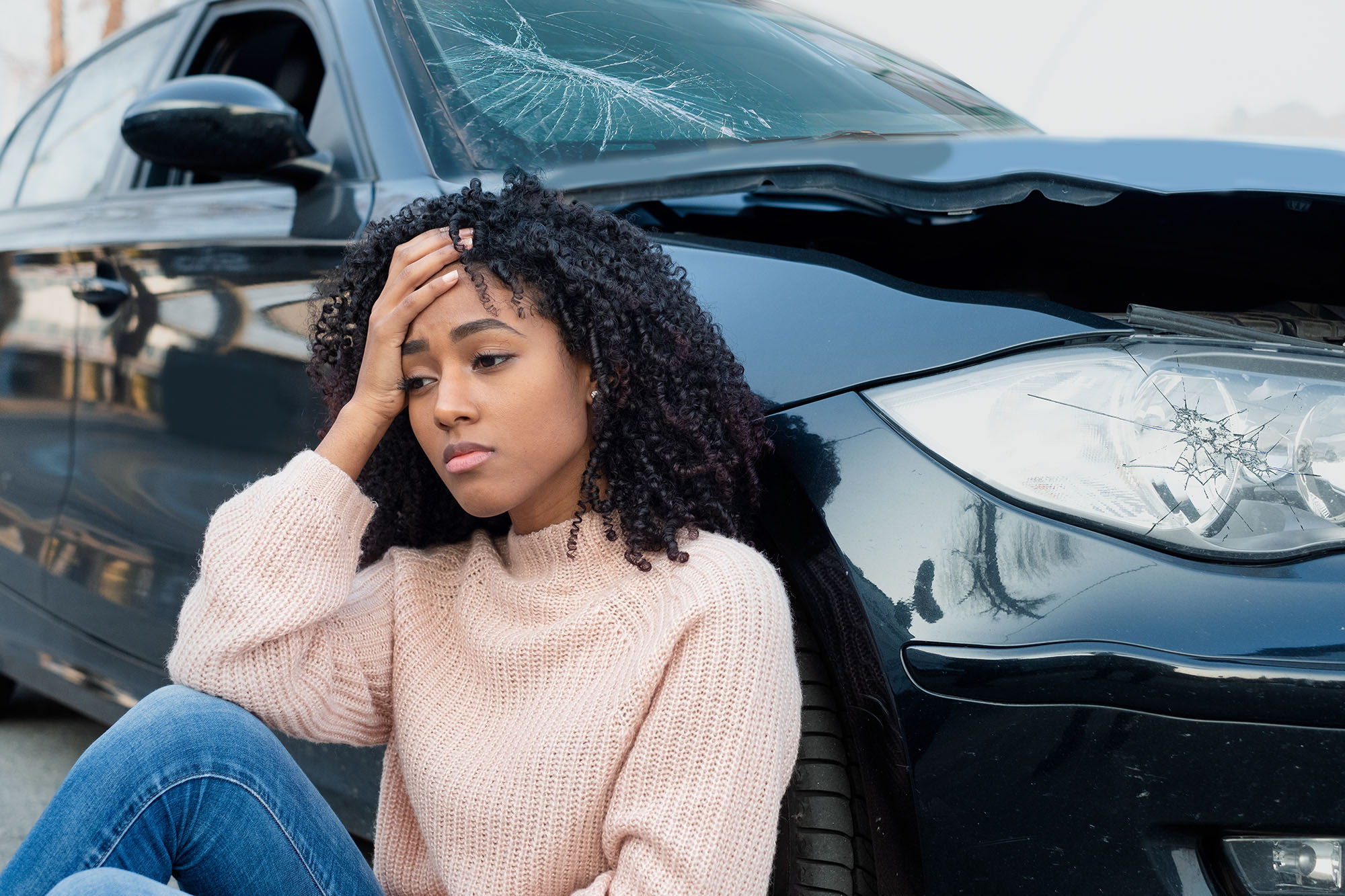 Call for Scotland to lead the way on drink driving

The Association of Personal Injury Lawyers (APIL) has called for Scotland to lead the way for the UK in its proposals to lower the drink-driving limit.

“If the Scottish Government makes this move it would doubtless save lives, and we urge the rest of the UK to follow suit,” said Gordon Dalyell, Scotland representative of APIL.

A Government consultation on lowering the legal drinking limit when driving from 80 mg to 50 mg of alcohol per 100ml of blood has now closed.

“Significant impairment to driving begins after the 50 mg limit is reached, and many factors affect the response a person has to alcohol, including gender, weight, and the time of day,”

“Dropping the allowance limit would reinforce the message that having even one drink before getting behind the wheel could have serious consequences,”

Gordon pointed out that an outright ban on consuming alcohol when driving would be difficult to enforce and could lead to unfairness as many products, such as mouthwash, contain traces of alcohol.

“But the view that ‘just one or two’ drinks will be okay is too far instilled in the minds of some motorists, especially on the run-up to Christmas, when more people are out for a festive tipple. The UK’s Governments need to take a firm stance if attitudes are to change in the long run,”