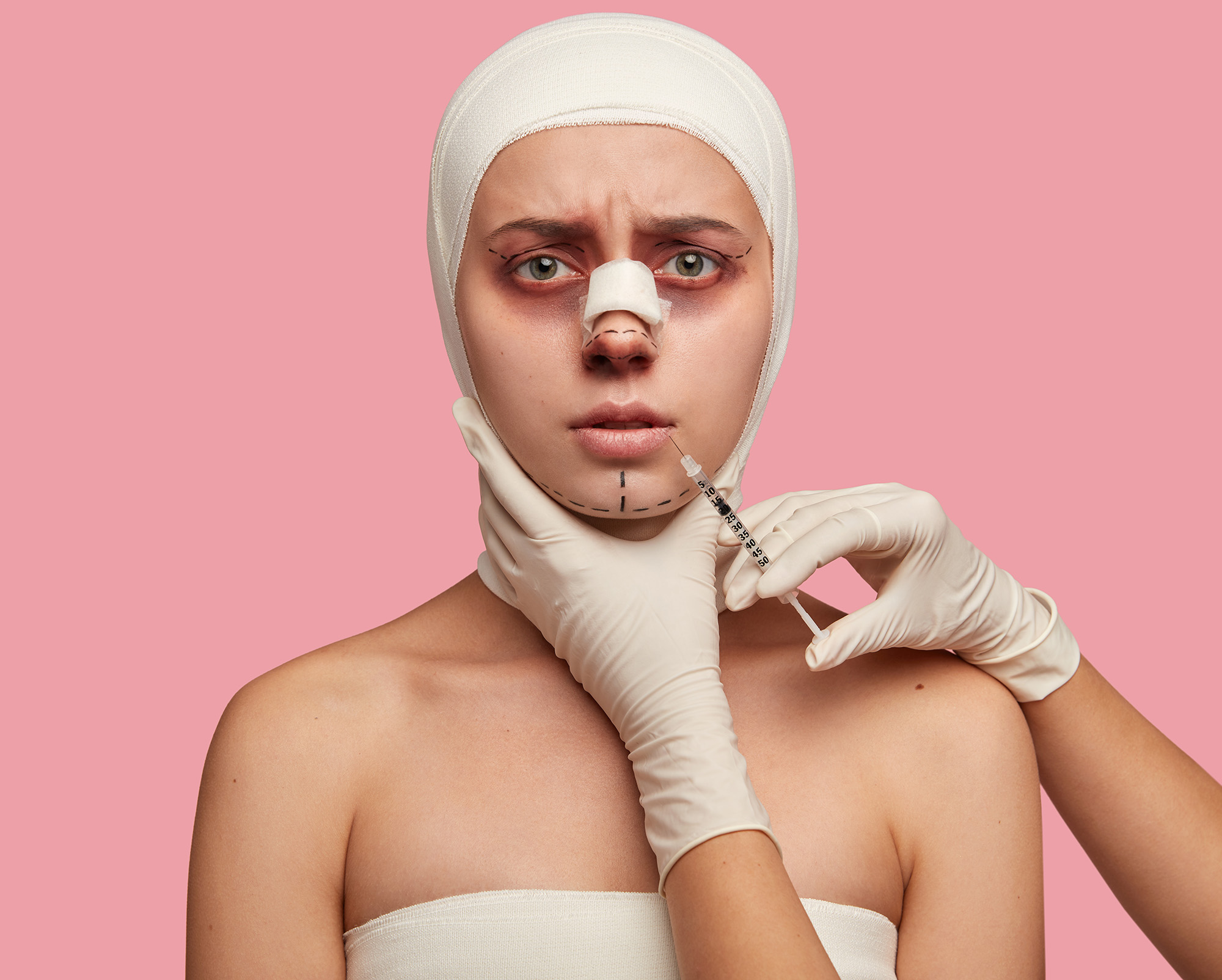 EU regulations on the safety of medical implants — such as metal-on-metal hip replacements — must be urgently tightened. This in response to evidence that manufacturers are seeking approval for devices in Member States with the least stringent regulatory regimes, MPs have warned in a recent report.

“Thousands of patients use medical implants in the UK every day without problem. When things do go wrong with implants however, it can ruin lives — as the complications with metal-on-metal hip replacements have sadly shown.

“We were shocked to hear about the practice of so-called ‘forum shopping’, where manufacturers shop around for the least stringent regulatory regimes in which to get their medical implants approved.

“Much greater transparency is needed about the approval process so patients and doctors can have full confidence in the implants they are using.”

The withdrawal of PIP breast implants — after it was discovered they had been filled with unapproved silicone — also highlights the need for frequent and unannounced spot-checks of medical implant manufacturers to identify and prevent similar problems. The Science and Technology Committee is strongly supportive of proposals to enforce unannounced audits of manufacturers and recommends that audits should take place at least annually.