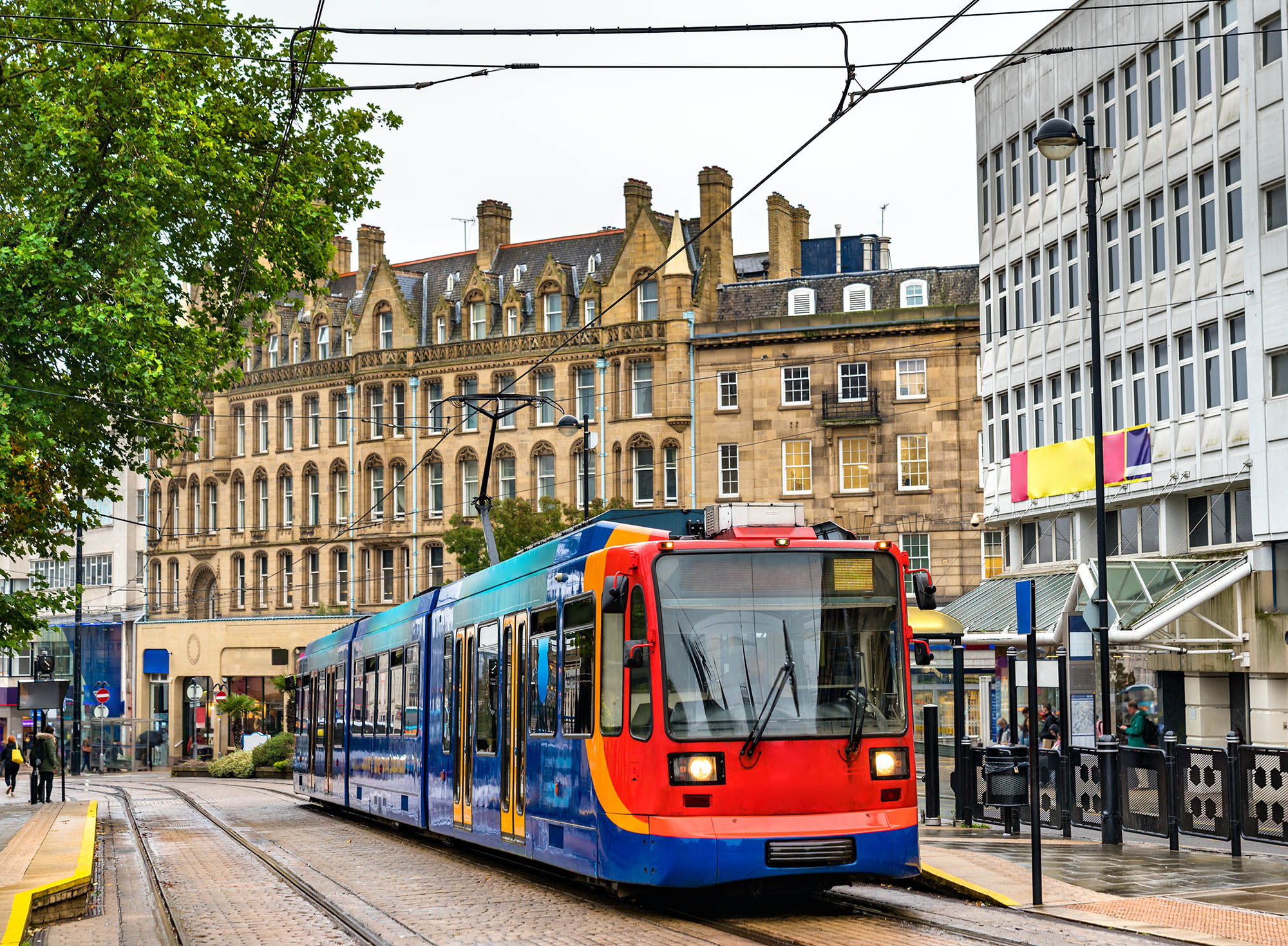 Following numerous cases of cyclists severely injuring themselves on Edinburgh’s new tram tracks, a lawyer is taking the City of Edinburgh Council to court. Stewart White said that the council was responsible for the injuries suffered by his 60 clients, and argues that something should be done about it. Injuries caused by the tracks include broken jaws, collarbones and cheekbones, as well as a broken foot after a bus drove over it.

Mr White said the clients he will be representing are only a very small percentage of people that have been injured as a result of the new tram tracks. He has urged all cyclists to report their falls to the council. He said:

“Even if a cyclist is uninjured, I would urge them to report the fall to the council, so we can keep pressure on the council. Cyclists are not being considered as the most vulnerable road user, it’s really frightening stuff.”

He said that his clients include a firefighter, a senior police officer, a professor, a teacher, two doctors, a professional golfer, and an advocate. Mr White argues that the design of the tramlines and the lack of warning signs amounts to negligence by the city’s transport authorities.

If the individual claims are successful, claimants could be receiving payouts of up to £10,000. This would mean that the council could face a bill of more than £500,000.

The first test case is due to be heard at the Court of Session by November at the latest.

Have you been injured in a public place in Aberdeen?

If you’ve suffered a personal injury from an accident in a public place, such as a school, we can help you claim public liability compensation. Claim today on a no win, no fee* basis by calling 01224432776 or by using our contact form. We offer no obligation advice, so there’s nothing to lose by investigating your claim.