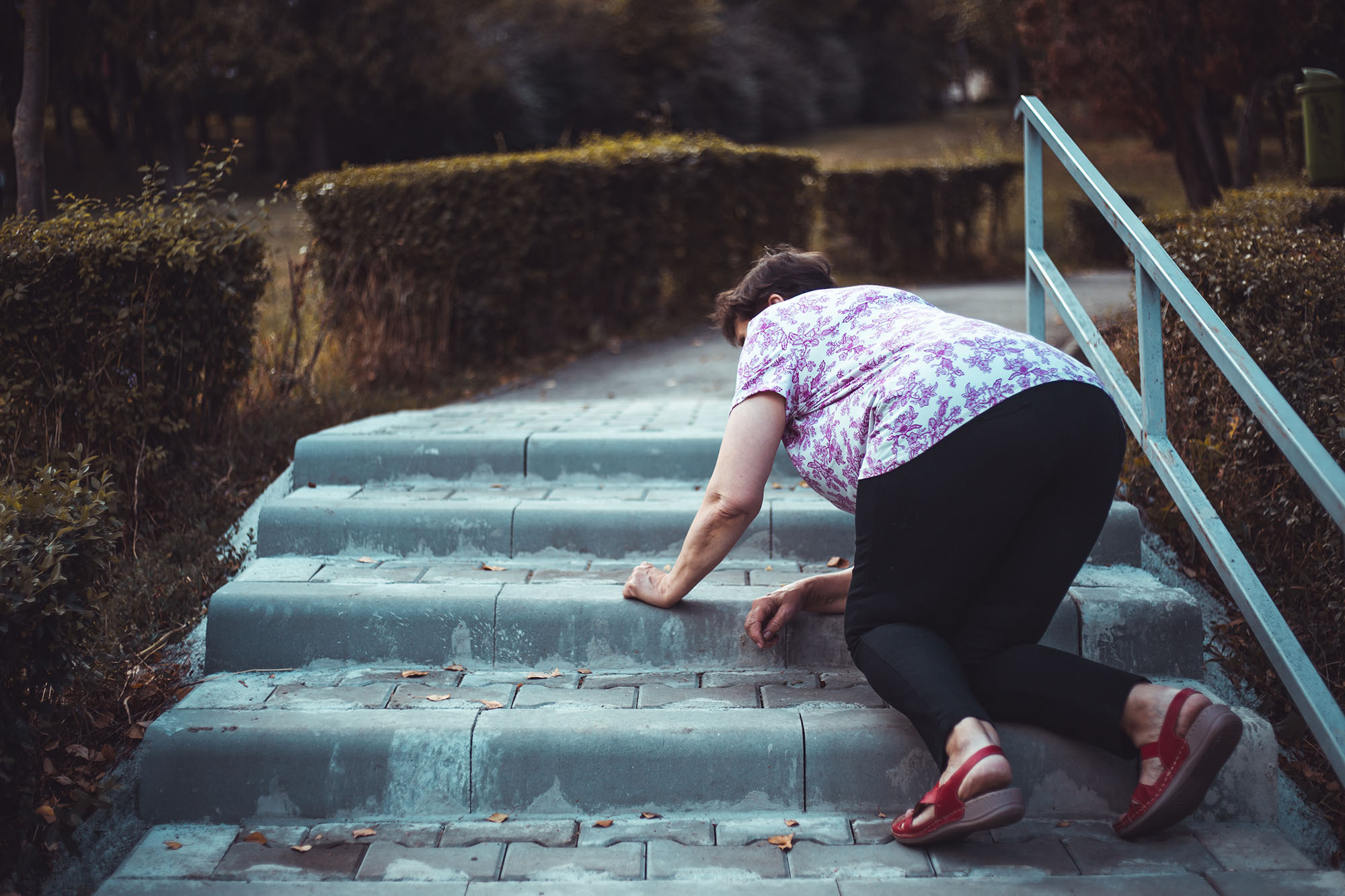 A grandfather has been awarded £8,750 in damages after he injured his ankle falling into a ditch in the grounds of Hopetoun House, reports the BBC.

The court had initially awarded John Cowan damages of £35,000, however the judge reduced this amount by 75% to reflect the contributory negligence on the part of the Mr Cown.

The accident happened when Mr Cowan and his grandson went on a guided bat walk in the grounds of the Hopetoun House. At the end of the walk, he took his grandson to the toilet, and therefore missed any instructions that were given on how to get back to the car park.

Mr Cowan set off back to his car in the dark, and fell into the ditch of a ‘ha-ha’, which is a historical feature designed to prevent animals from straying. He fractured his ankle in the fall, and needed a number of operations to treat it.

Have you suffered an injury in a place of business in Aberdeen?

If you have experienced an injury from an accident in a place of business, such as in a shop, we can help you claim compensation. We offer our claim services on a no win, no fee* basis, and you’re under no-obligation to proceed with us. Contact us today on 01224432776 to start your claim.