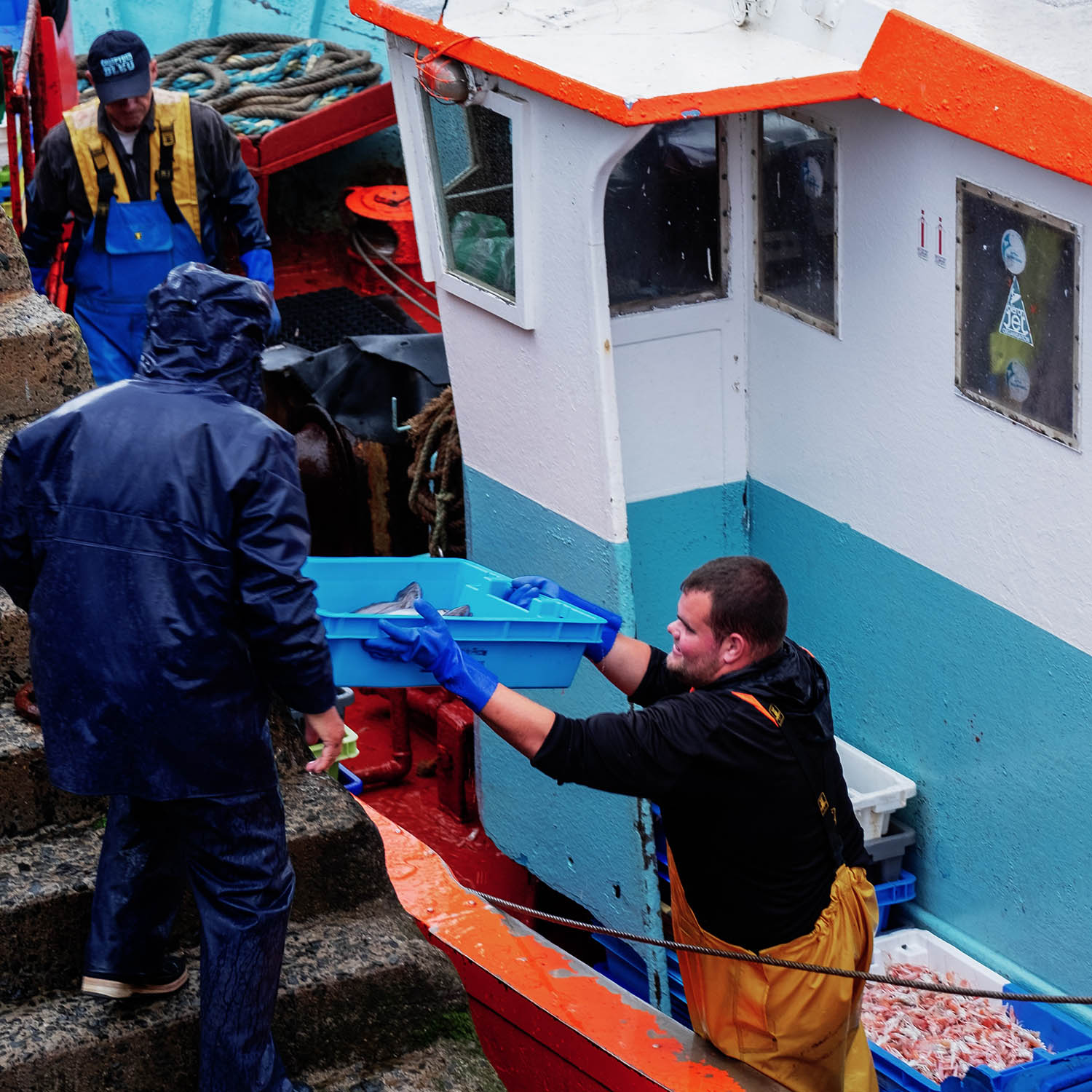 The fisherman waited for 35 minutes in the water before being picked up, said a coastguard spokesman. An all-weather lifeboat and RAF search and rescue helicopter searched endlessly before finally spotting him amongst the wreckage.

Dunbar lifeboat coxswain, Gary Fairbairn, said: “Where it was lying was too shallow to get the lifeboat close, and so I had to put one of our crew over the side to swim across in case the man was trapped inside.”

The fisherman was rescued cold, but uninjured

Mr Fairbairn said that one crew member had been banging on the outside of the hull to trigger a response from the inside. Another crew member, however, soon spotted the fisherman floating in the water around 300m away. The fisherman was then thrown a rope, and he was pulled onboard.

With concerns that the man was hypothermic, paramedics at Torness checked him over, but he was declined hospital treatment. Efforts are still being made to raise the boat, the ‘St Peter’, out of the water, as the bow of the boat is still visible. The boat was originally based in Cove harbour, in Berwickshire.